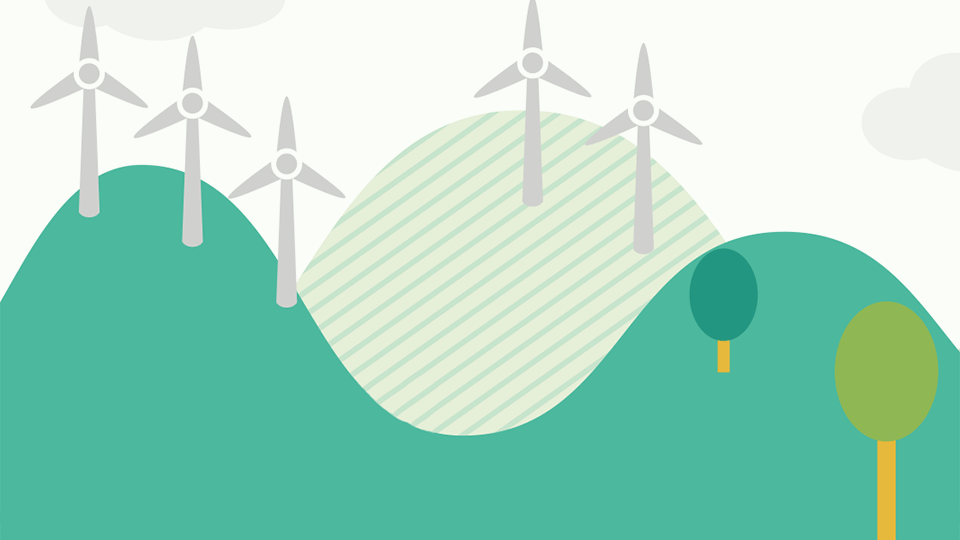 Nestlé has been acclaimed as a ‘world leader’ for its work to tackle climate change by sustainability ratings agency CDP, with the company one of only 64 out of over 2,000 to claim the highest possible score in the prestigious annual ranking.

Nestlé heads CDP’s (formerly Carbon Disclosure Project’s) prestigious Climate A List with a 100 A score, for actions including the introduction of technologies to further optimise energy use to reduce emissions, including greenhouse gases (GHGs).

Nestlé is working with farmers to help them use water more efficiently, and has lent financial support to buy biogas digesters at dairy farms, to generate renewable energy and cut methane emissions. The company is also committed to preserving natural capital, and ensuring suppliers respect its ‘No Deforestation’ commitment (pdf, 205Kb).

Food waste is a major generator of GHG emissions, and Nestlé recently strengthened its commitment to reduce it, by announcing that it would achieve zero waste for disposal at its sites by 2020.

“Nestlé is committed to providing leadership on climate change, and we’re honoured to receive this accolade from CDP, which shows we’re on the right track,” said Magdi Batato, Executive Vice President and Head of Operations.

“Nestlé supports the SDGs, and we’re committed to working with governments, industry and civil society to further the goals and the global climate change agreement that member states are due to agree at COP21 in Paris.”

With the world’s water resources under threat from climate change, CDP recently commended Nestlé separately on the ‘excellent’ results of its water stewardship activities, which are also guided by public commitments.

Over the past decade, Nestlé has invested almost CHF 400 million in water-saving projects at factories, and a further CHF 62 million on community water projects with international agencies.

The CDP award comes after Nestlé received an industry-leading score of 99% in the ‘environmental dimension’ of the 2015 Dow Jones Sustainability Index.