In light of growing consumer confusion due to an Indian government laboratory detecting lead levels above permissible limits, Nestlé India announced that it would temporarily stop selling Maggi noodles until the situation was resolved. The Food Safety and Standards Authority of India (FSSAI) issued an order to recall Maggi noodles from the Indian market and banned its sale and production.

Nestlé India consequently filed a legal petition with the Bombay High Court, seeking a judicial review of this order. The Court ruled in favour of Nestlé and overturned the government’s ban on Maggi noodles following additional tests from three independent laboratories with lead content well within the permissible limits.

Now that the orders of the Bombay High Court have been complied with, Nestlé India has made Maggi noodles available for sale once again

Read an overview of the full sequence of events or click on the banner below to find a detailed Q&A, or on one of the buttons at the bottom for a quick answer to a particular question.

What about Maggi noodles exported from India?
اقرأ المزيد

Why is there lead in Maggi noodles?
اقرأ المزيد 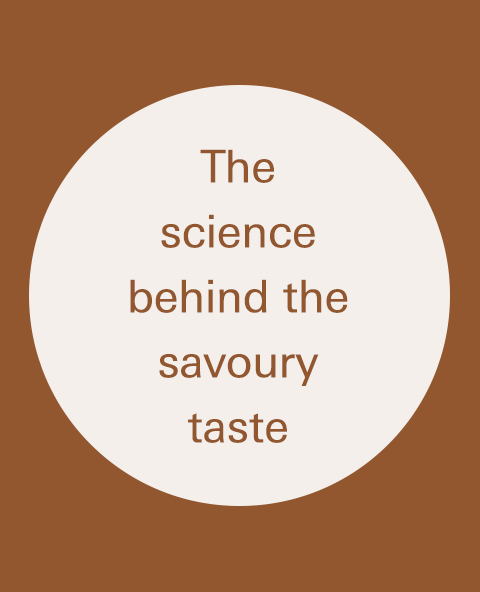 What is the recall process?
اقرأ المزيد

When will Maggi noodles be back?
اقرأ المزيد

What are the latest test results?
اقرأ المزيد

Methodology does Nestlé use?
اقرأ المزيد 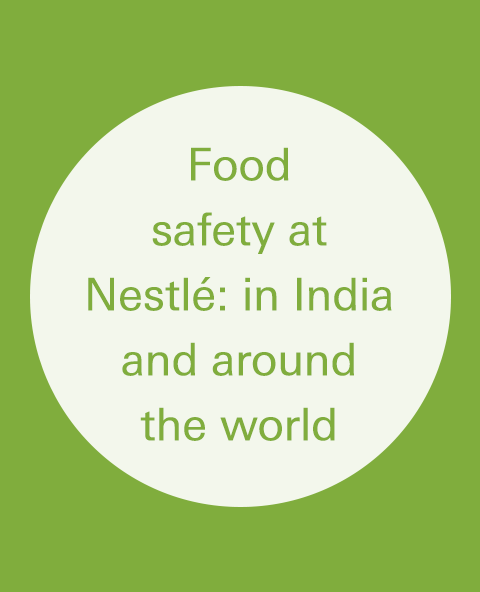